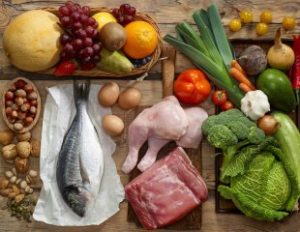 Something is Always Cookin’ Aroundcheer!!

Eating has always been serious “bidness” around my family. I never understood the concept of wanting to eat and waiting for someone to cook something !??!  My Mom’s parents were both excellent cooks. My mom was a unpaid gourmet chef. I have actually gotten paid for my cooking a time or two but it has always been a labor of love. As they say, ” You can just take one look at him and see he likes his eating”.

Anyway, I fool around sometimes and find some combination of things that tastes good to me and different than what I have had before so I started to write down some of the reasons why.

I use 6 major groupings for my recipes – Libations, Cocktails and Drinks; Whores Devowers; Main Courses; On the Side; Deserts and Sauces and Such. I have tried to put an image of the dish with each one as well as provide a little background as to how I came to cook that dish. If you don’t see an image, it means no one would wait long enough to get a picture before eating.

I remember a show or something making a big deal about whether someone was a cook or a bake as cooks are supposed to be more adventurous and less bound by specifics. I always thought that was interesting as I like to do both. I have to admit that the chemistry of baking does somewhat drive one to be at least close to the proportions of things so as to get something like a predictable result but there is lots of flavor space out their beyond the limits of yeast.  Anyway, I try to have as much fun cooking it as I do eating it. 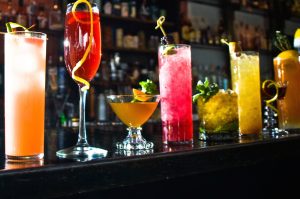 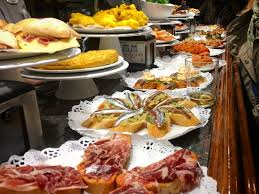 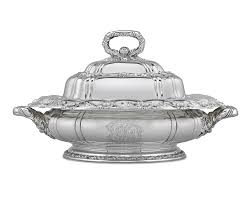 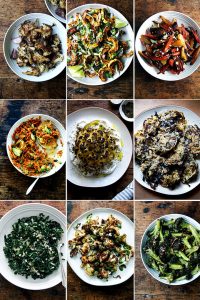 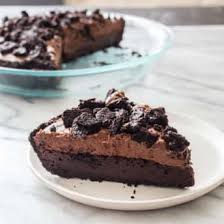 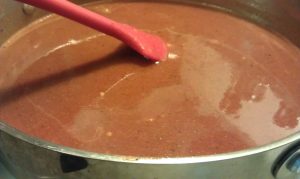