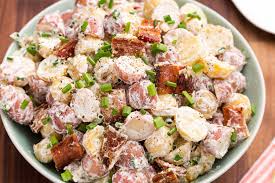 A friend of ours posted this on FB and I thought it looked pretty good. Just tweaked it a bit.