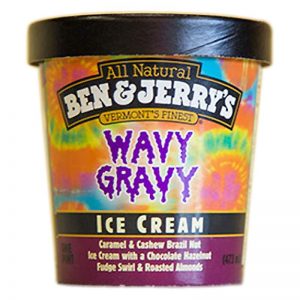 “What we have in mind is breakfast in bed for 400,000!” a toothsome Hugh Romney (aka Wavy Gravy) greeted the soggy Woodstock audience in 1969. As a boy took, Hugh walks around the block with Albert Einstein. He was founding member of Phurst Church of Phun, comedians and clowns against the war in Viet Nam. He often participated in protests against the war dressed as a clown because cops were less likely to arrest clowns. Wavy turned 81 this week (5/26/2017).